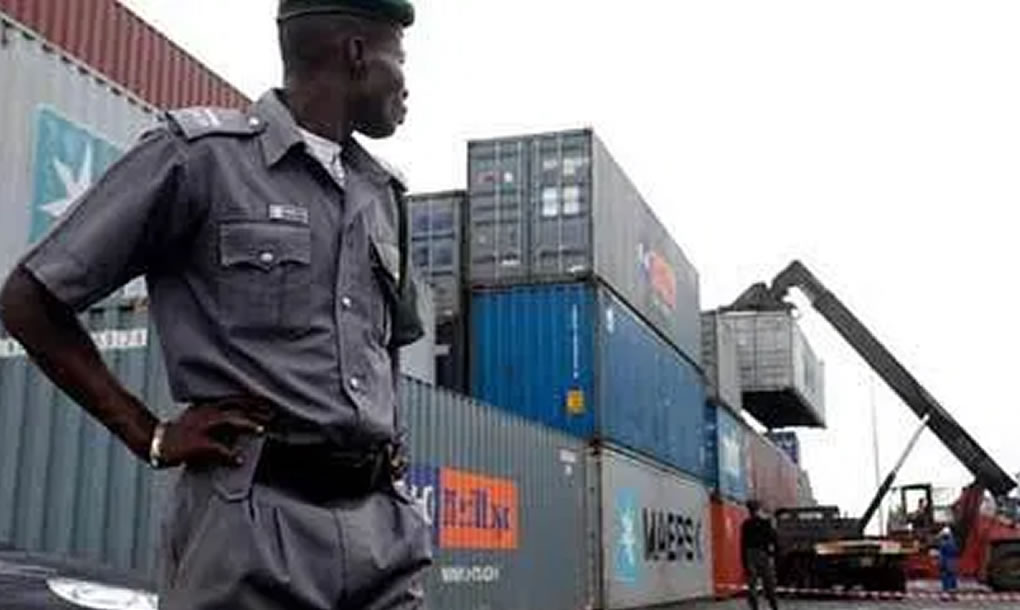 Some shipping experts who spoke to Vanguard Maritime Report said the terminal operators are simply exploiting the ignorance of the importers, exporters and their clearing agents.

Trustee of the Shippers Association of Lagos State, SALS, and Chief Executive Officer of Nicsol Worldwide Investments Limited, a freight forwarding firm, Mr Nicodemus Idolo, told Vanguard Maritime Report that most importers/exporters and their agents seem not to know what to do when their consignments get damaged. Idolo noted that the first thing to do is to inform their insurance firm which should pay the claim and then fight for a refund from the terminal operator.

The alternative, according to him, is for such an importer/exporter and their agents to approach the Nigerian Shippers Council, NSC, to intervene, adding that such importer/exporter could also join the SALS that would take over the case and fight for them when such incidence occurs. Idoko stated: “I believe if the party concerned, the importer or the agent, has already written to Shippers Council because, definitely the Council is the right government agency to handle such complaints, definitely the terminal is responsible for any damage. I do not actually know what is happening, whether we are progressing or retrogressing. You know, those days when we came into the freight forwarding business when cargoes were discharging, we knew the condition of the cargoes as they were being discharged from the ship.

“If there were damages through the ship they were recorded and such claims went to the shipping companies that were in charge of the vessels. If goods were completely and properly landed and they got spoilt at the terminal, the terminal operator was responsible for such claim, which is how it was done. But if goods are properly landed in your terminal and you do not store it well, maybe rain damages it, the terminal is responsible and has to pay for the damages.

“The insurance company settles the case by paying the importer for the damages suffered while the insurance themselves would take up the matter with the terminal operator affirming that there were indeed damages and the terminal operator was the one responsible for the damages. So they would settle the insurance.” Also read:Freight forwarders reject FG-appointed Council chairman Chairman of Apapa Chapter of the Association of Nigeria Licensed Customs Agents, ANLCA, Olumide Fakanlu, who agreed with Idolo stressed the need for importers/exporters to always engage the services of insurance firm for their transactions. Fakanlu said there was an incident recently when an agent came to report a damaged consignment to him and sought his advice.

He noted that both the shipping line and the terminal operator brought their insurance company to assess the level of damage of their consignment while the importer, according to the agent, just wanted his goods brought to him as soon as possible not minding whether there was damage to the cargo. In his words: “The damaged goods, in fact, happen globally. When goods get damaged insurance companies are the ultimate recourse.

I would not say our insurance people are not doing well as of now. I can say they are trying their best. It is not that people are ignorant of their rights because I have had some experience, somebody came to complain to me that their container got damaged and I asked the agent about the insurance and he told me that the importer was in a hurry to collect his goods and that he was shouting on him to bring the container.

“I told him that as an agent he was supposed to have insurance that would have helped him because the insurers would see the cargo at the point they are brought in, even after coming out of the port, accidents can still occur because it cannot be totally eradicated.”

HKT BLOSSOM GLOBAL RESOURCES VENTURE LIMITED is an Integrated Freight and Logistics Services Solutions Provider actively involved in the freight forwarding sub-sector of the maritime and aviation sector of the Nigerian economy.

Join our mailing list and get the latest updates happening in our world of freight and logistics.